Sitting squeezed between a number of strangers on board an aircraft might feel like a risky position during these uncertain times.

But according to some experts who point to the very few documented cases of in-flight transmission, the chances of catching Covid-19 while on board a flight are actually relatively slim.

Fear of flying during the pandemic has drastically reduced global air traffic, which has also been restricted due to border closures. If new scientific claims are borne out, the perceived heightened risk of boarding an airplane could be unfounded.

In one case, about 328 passengers and crew members were tested for coronavirus after it was learned that a March 31 flight from the US to Taiwan had been carrying 12 passengers who were symptomatic at the time. However, all the other passengers tested negative, as did the crew members.

And while there have certainly been cases of infected passengers passing the virus on to an airplane's crew or fellow travelers in recent months, the transmission rates are low.

A study recently published in medical journal JAMA Network Open found evidence of the possible spread of coronavirus during a four-hour flight from Tel Aviv to Frankfurt in March.

Two passengers developed infections after flying with a group of tourists who had come into contact with an infected hotel manager and also became infected, according to researchers from the Institute for Medical Virology at Goethe University in Frankfurt.

The two who may have been infected were seated at the back of the aircraft, directly across the aisle from seven passengers who had unknowingly picked up the virus.

An earlier flight from the UK to Vietnam on March 2, in which one passenger seemingly spread the virus to around 14 other passengers, as well as a crew member, is so far believed to be the only known on-board transmission to multiple people.

One explanation for the apparently low risk level is that the air in modern aircraft cabins is replaced with new fresh air every two to three minutes, and most planes are fitted with air filters designed to trap 99.99% of particles.

Meanwhile, various new protocols have been implemented, such as face-coverings for both passengers and crew, which is mandatory on most airlines, temperature screenings, as well as more intensive cabin cleaning and limited movement in the cabin during flight.

Arnold Barnett, a professor of statistics at the Massachusetts Institute of Technology's Sloan School of Management, tried to quantify the odds of becoming infected with the virus while on board a short flight in a recent study that looked at the benefits of the empty middle seat policy.

According to his findings, based on short haul flights in the US on aircraft configured with three seats on either side of the aisle, such as the Airbus 320 and the Boeing 737 -- and assuming everyone is wearing a mask -- the risk of catching the virus on a full flight is just 1 in 4,300. Those odds fall to 1 in 7,700 if the middle seat is vacant.

These figures are specifically for two-hour flights within the United States, the country currently with the highest number of Covid-19 cases in the world.

The odds will be lower for flights taken in parts of the globe with few cases and higher for long haul flights, he says.

Barnett goes on to state that there isn't much of a difference in terms of risk between passengers sitting in an aisle seat on a full flight and those in the window seat.

However, the chances of becoming infected are ever so slightly higher for those in aisle seats, because they simply have more people around them.

"You're endangered by the people sitting next to you in the same row," he says. "And to a lesser extent, the people in the row behind and the row ahead.

"Statistically, the window seat is a little safer than the middle seat or the aisle seat on a plane that's full. But it's not a big difference." 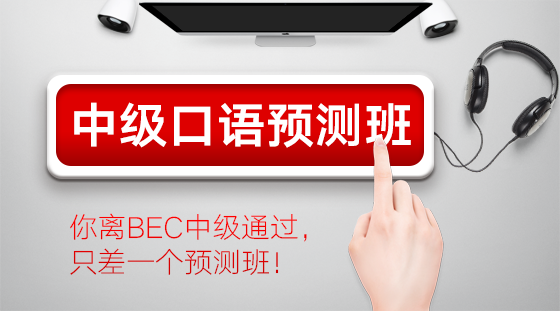